Earlier this week I wrote about toxic leadership over on my more logical purchasing coach site.

The challenge around using the term 'toxic' is everyone can identify others who are toxic, and no one self identifies themselves as toxic. In the following blog 'is your head in the sand' I encouraged everyone to explore the hidden and unknown character traits that, even if not toxic, might be negatively impacting others in their life.

I then got to wondering - if metaphor is such a powerful tool - what would happen if we explored toxic leadership in terms of toxicity in nature.

If you're unclear of the hows and whys of metaphors you might want to first read my blog on the topic. 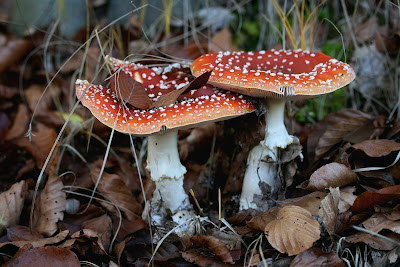 I'm not a professional environmentalist nor botanist, so just a reminder it's only going to be my personal observations about what we could learn from toxic plants. Who knows, there may be some nuggets in here.

I'm struck by the fact that there's two types of toxicity in nature - the natural, and the man made. I suspect we'll find insight in both. In this post I'm going to concentrate on natural toxins.

Here's my observations about toxic plants (we'll draw analogies later - it's always best to stick with the metaphor for as long as possible) :

What conclusions does that mean I think we can make - still keeping with the metaphor ish:

Nothing too profound although it's as if it's taken the sting out of my views of toxic leaders. Instead of feeling irritated and angry by them, I just feel like I need to put my protective gloves on, and handle them with a little more care.

Did you notice anything as you read the post? Do please share your personal insights in comments below.

The beauty about metaphors is they're very personal - someone who's spent time in hospital due to eating a toxic plant would view the metaphor differently than someone who's just seen its toxic impact on others. The aim is to move how you're relating to the situation at the current time (Ie negatively or unable to see solutions or options) to something different, a 'different' that includes the possibility of positive change.
Remembering of course that we can't change other people, only change our reaction to them, even if that in turn inspires a change in behaviour from them.

Follow hypertext links to other blogs I've written on the subject highlighted.
Posted by Alison Smith at 11:57 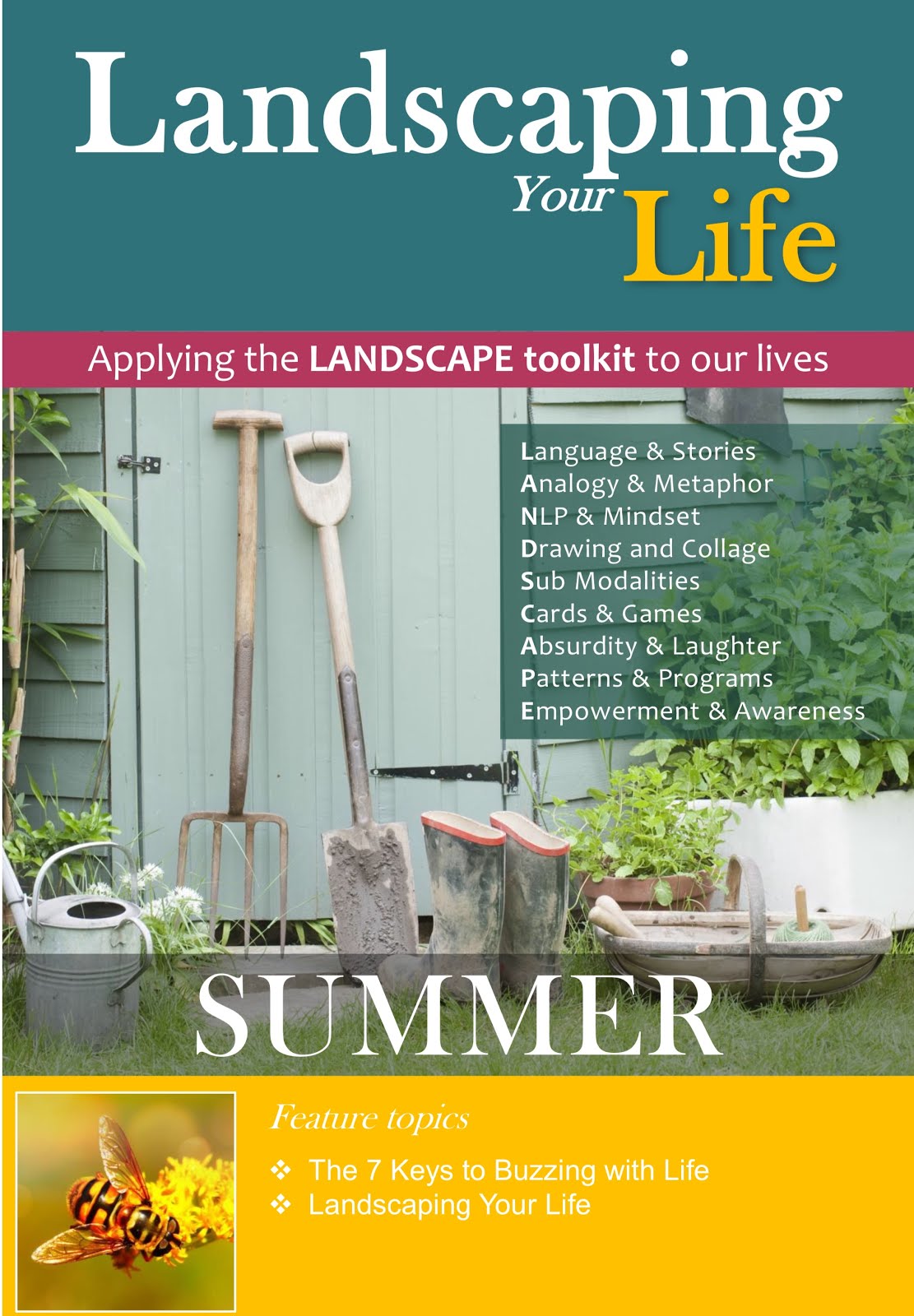 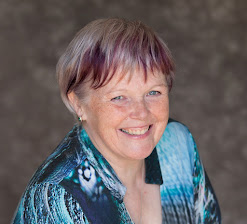 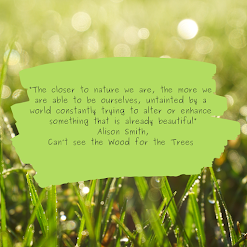